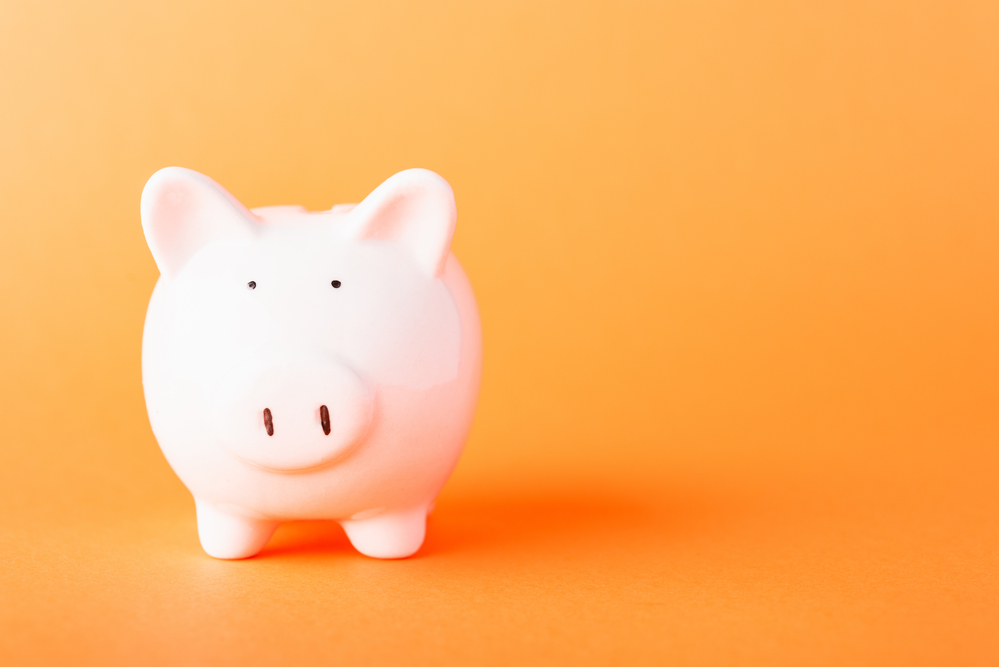 Is it Worth Changing Banks to get a Better Overdraft Rate?

Banks tend to offer overdrafts to most people as part of their current account. This means that most people who have a current account actually have an overdraft which they can use if they wish to. However, the rates of the overdrafts differ between banks and you may wonder whether you should try to make sure that you are with a bank that offers a good rate of interest. There are some considerations that you should make with regards to this decision.

If you use your overdraft facility regularly then you will be paying out a lot of money in interest. This means that you will save some money if you can change to one with a lower interest rate. Even if the interest rate is only a little different, the savings can be quite significant if you keep your overdraft for a long period of time or use it on and off a lot. Ideally, an overdraft should only be used for emergencies and you should try not to borrow unless it is for a really good purpose. You should also compare different types of loans to make sure that you use the correct loan for the financial need that you have. Finding a cheap one is all part of this and so if you do use the overdraft a lot or expect to need it a lot in the future, then it is a good idea to consider swapping to a bank with a lower one. However, do keep a check on the rates as it is possible that they will change and that bank may not stay the cheapest and so you may need to swap again.

There is some hassle when you swap current accounts. The banks are supposed to work together to make it a lot easier for you, but you will still have to make various arrangements to get everything swapping over. It can be well worth it if you are going to save a significant amount of money, but if the savings will be very little or you do not even use your overdraft, then it could be worth forgetting about the idea. Calculate how much difference it will make and then you will be able to make a decision about whether it is worth it for you or not.

It is also worth thinking about the other benefits that you get or do not get form your current account. Accounts can differ quite a lot in other ways as well as with regards to the overdraft interest rate. For example, the overdraft might be for different amounts of money depending on the bank. The accounts may also have other differences such as some you pay to have but receive interest and other benefits as well. There will also be differences in the way you manage the account. Some may be online, some postal and some dealt with at a branch or perhaps a mixture of some of these combinations.  You may also be concerned with the reputation of the lender and need to think about whether you want one that is well-know, that you have used before, has good reviews or comes recommended. There is a lot to consider as well as the overdraft rate itself. So, you will need to not only think about this but also consider what you think that you will need and want in a good current account and good bank and how well the banks with lower rates match up to that. It is an important decision as we tend not to change banks that often.

Any cookies that may not be particularly necessary for the website to function and is used specifically to collect user personal data via analytics, ads, other embedded contents are termed as non-necessary cookies. It is mandatory to procure user consent prior to running these cookies on your website.